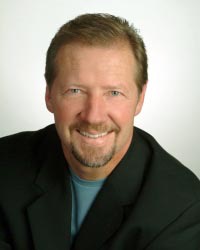 *Jeremiah 51:44  I will punish Bel in Babylon.  And I will make what he has swallowed come out of his mouth; and the nations will no longer stream to him.  Even the wall of Babylon has fallen down!  NASU